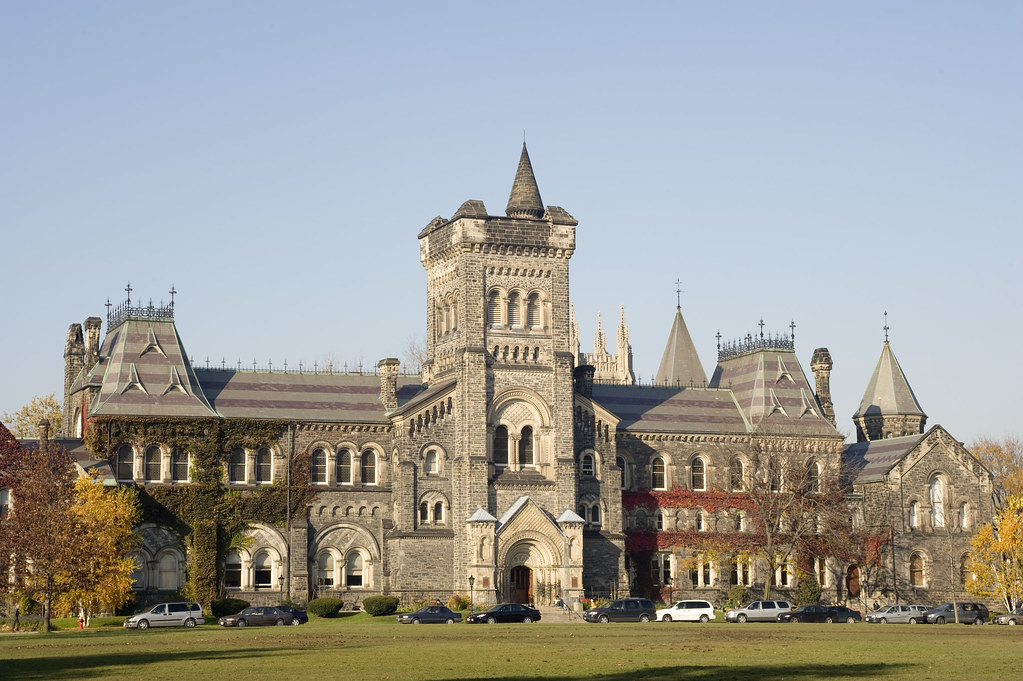 The annual QS World University rankings were announced recently and the University of Toronto continues to enjoy top positions in numerous disciplines.
When you think of UofT, you would think of old stone buildings and new glass ones surrounded by a campus that supports the innovations and ideas of over 560,000 graduates. However, UofT’s penchant for excellence and it’s constantly expanding educational programs has led its consistent rise in World University Rankings. “Our students have the opportunity to learn from and work with preeminent thought leaders through our multidisciplinary network of teaching and research faculty, alumni and partners,” reads the QS report that placed the University of Toronto in the 29th spot from hundreds of universities worldwide.
UofT has been in the world ranks for decades now but this year the university excelled even further and is now among the 10 best universities in the world in nine subjects as diverse as psychology, clinical medicine, finance, public health, and geography. “These results recognize the University of Toronto’s excellence across a wide range of subjects,” said U of T President Meric Gertler.
The QS report further adds, “founded in 1827, the University of Toronto has evolved into Canada’s leading institution of learning, discovery and knowledge creation.” That holds true because UofT has yet again been ranked as the highest Canadian university and holds a position as one of the world’s top-ranked public universities in various international rankings.
Read More: U of T News article published on June 28th, 2019 gives a more holistic breakdown of these rankings and can be found, here.